A reception followed that was held at Bacchus Wine Bar and Restaurant at 56 W Chippewa St, Buffalo, NY 14202.

The topic of the CLE was The Litigators: Buffalo's Courtroom Brawlers Discuss Ethics and was held on Friday, January 11, 2013. 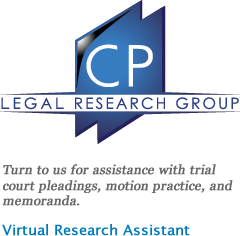